The different types of Machine Learning

There is a lot of confusion between the terms AI, Machine Learning and Deep Learning. In this blogpost we will briefly explain what these terms now mean.

What is the difference between AI, Machine Learning and Deep Learning?

Imagine an onion with different layers. The outer shell is Artificial Intelligence. This term is often reminiscent of malicious robots that want to take over the world but it is actually just a way to make computers interact more easily with humans.

Machine Learning is the method to teach computers the ability to automatically learn and improve from experience without being explicitly programmed. If we want a computer to recognize a cat we are going to have to show it a lot of pictures of cats. The more pictures the computer gets to see of cats, the better the computer becomes at recognizing cats. So the computer only learns by feeding it a lot of data. This technique is called machine learning and is part of the broader concept of Artificial Intelligence. 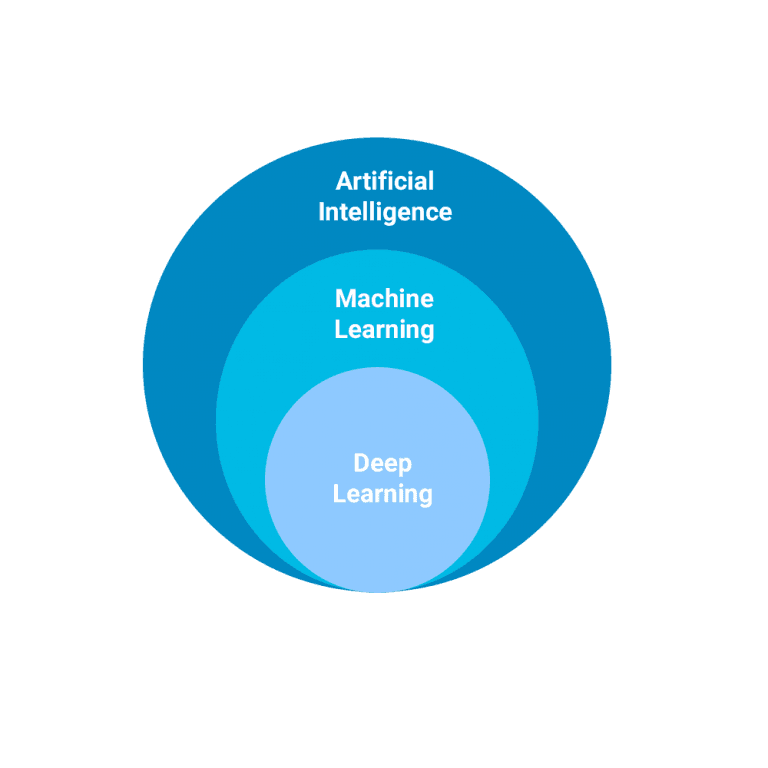 What are the different types of Machine Learning? 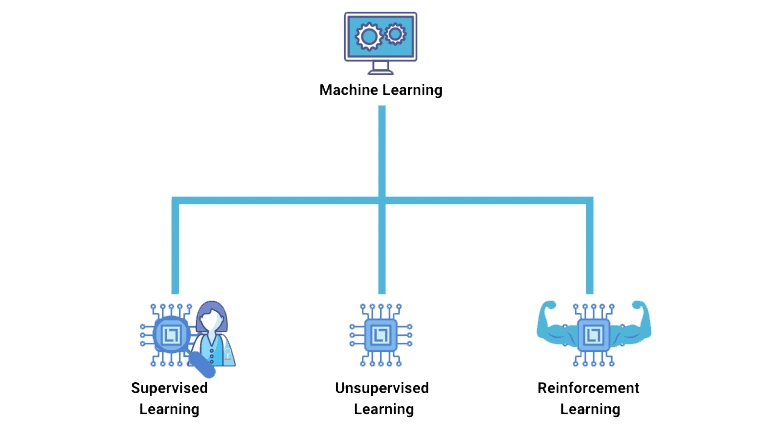 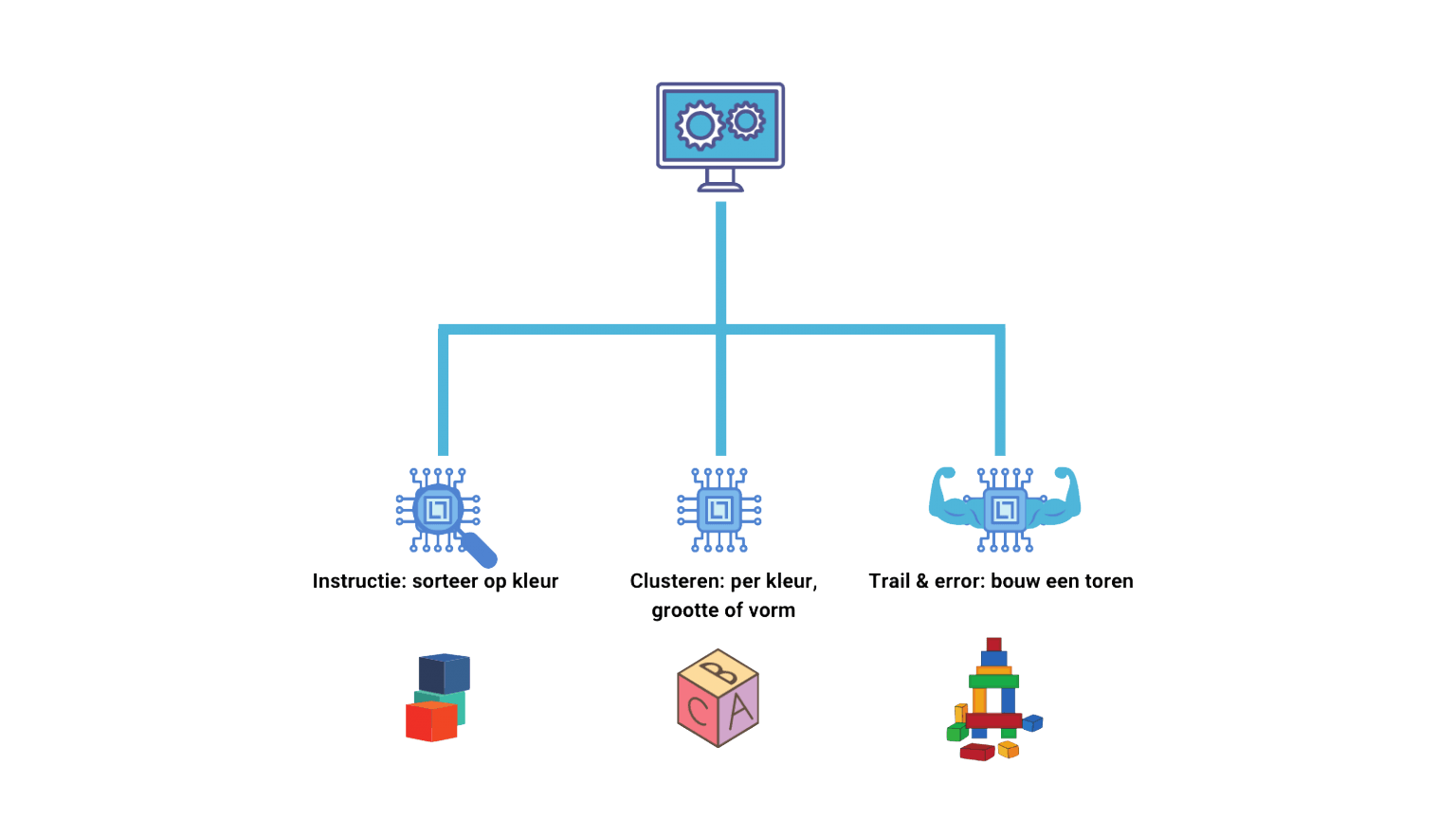 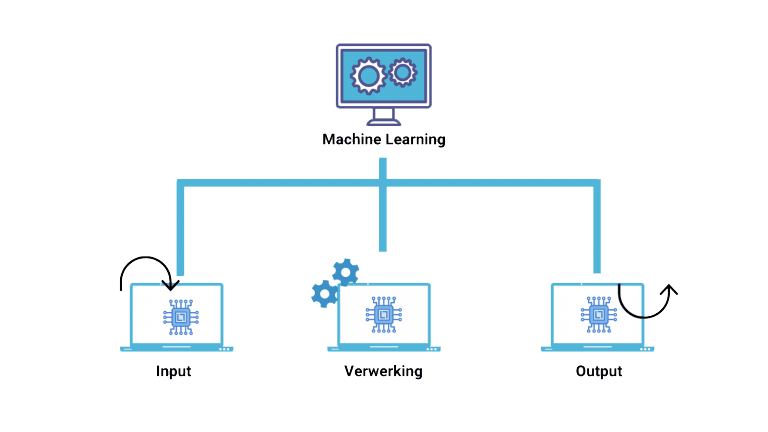 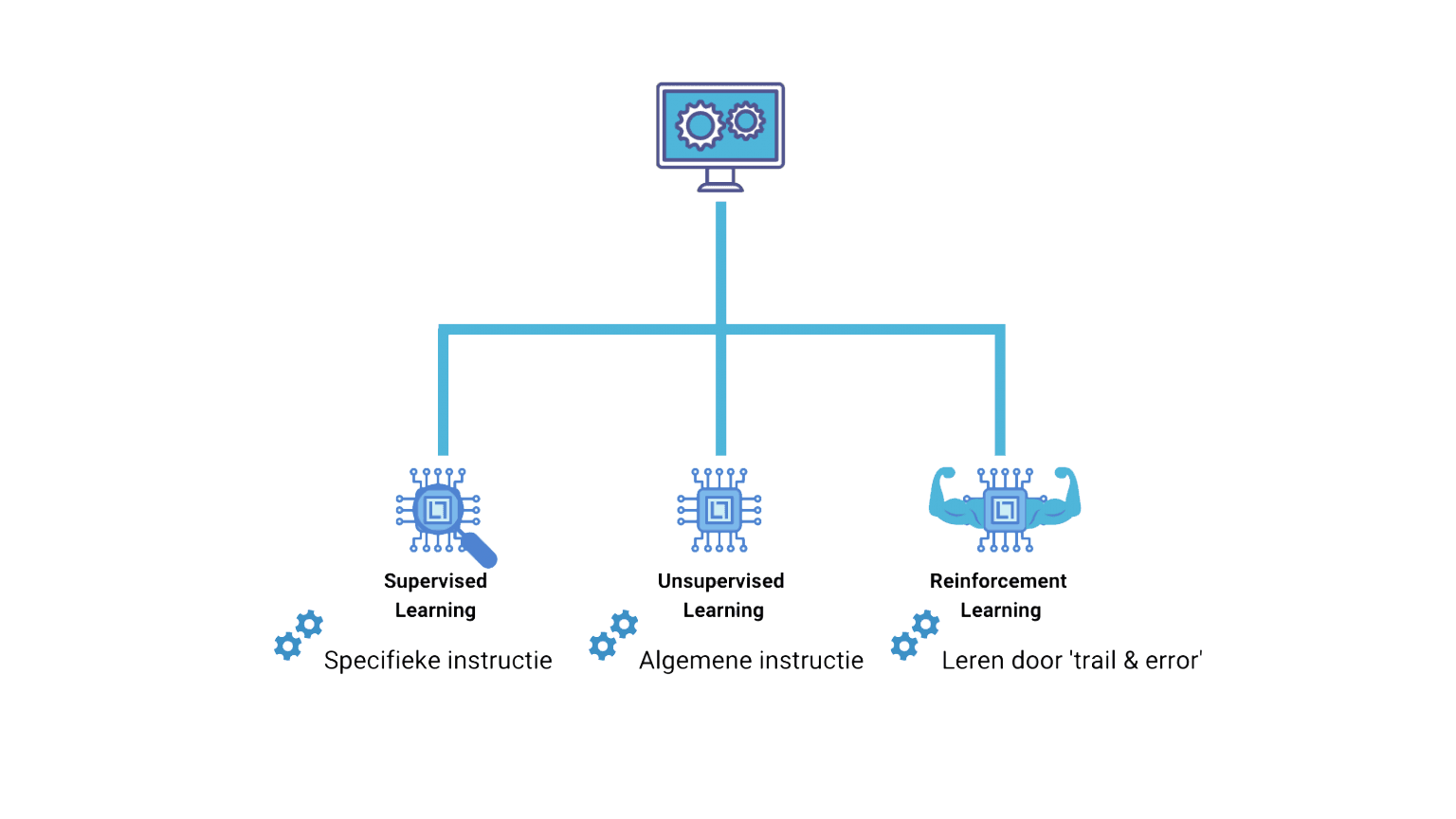